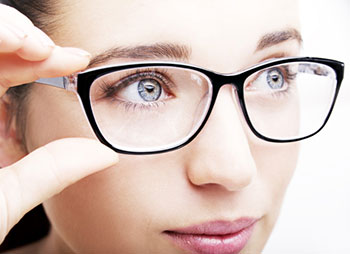 Do your best not to become a statistic. Get regular eye exams. If there's something wrong with your vision, let us know, so we can diagnose the problems and address it. If you work in an environment with dust, particles or chemicals that may threaten your vision, use protective eye wear.

Your vision is critical to your quality of life, your ability to work and safely get from one place to another. Don't take it for granted. Work with us to protect your vision. Contact Golden Eye Optometry at (760)-948-3345 or fill out our contact form so we can talk about what you can do to keep your sight healthy for as long as possible and about how we can work together to protect your sight.